Why I Regret Giving So Much To Charity

This was the cutting response I attracted, the first time I ever made this (maybe) controversial statement, many years ago; even though I had already committed significant sums of my own money to many charitable and community initiatives – as well as supporting good causes in their own fund-raising efforts.

Although time has moved on considerably from that initial ‘sensational’ statement, it still holds true for me today as strongly as it ever did – here are the two key reasons why…

Firstly, knowing what I know now, I would have committed to projects that are more geared to ‘teach people to fish’ rather than simply providing metaphoric fishes for them to eat.  I know that when people tried to support me, any ‘benefit’ was only ever short-lived, simply because the root-cause of the suffering had not been addressed; it was like sticking a plaster on a broken leg!

Secondly, the investments I made, were more about me and my healing more than anything else, and whilst thousands and thousands of people have undoubtedly benefitted one way or another, the reality was I became distracted and focused on others, rather than ensuring I became strong before I could help anyone else.  I suppose the modern-day metaphor for this, is to make sure you put your own oxygen mask on first, before helping anyone else on the plane.

Ultimately, there is no right or wrong in this contribution scenario; there is one thing that is for certain though – no matter which approach we take – contribution is our highest human need (Robbins), and the world will certainly emerge as a far better place, so long as we all play our part.

Begs the question… are you contributing – particularly to yourself first? 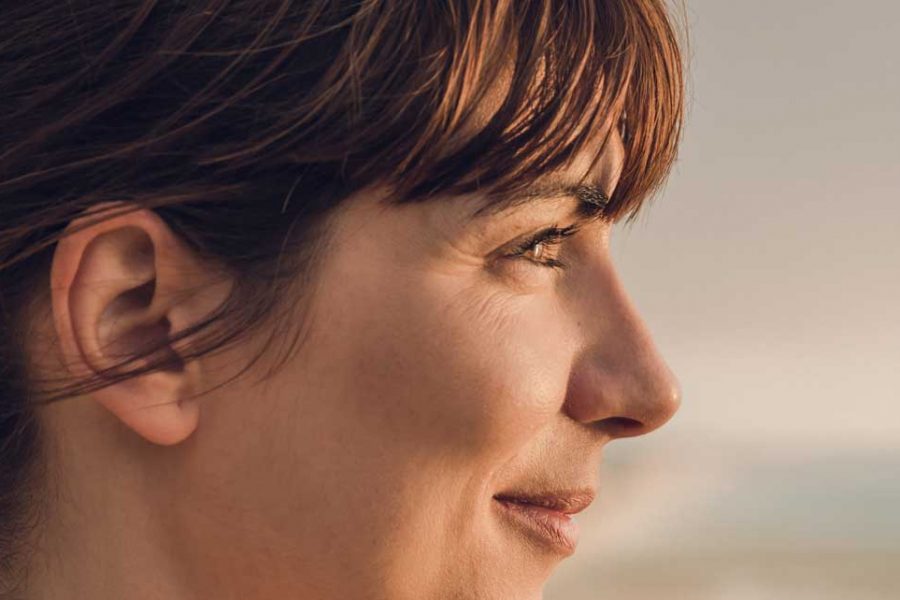 Are You Ready To Create Your Future?